“You know all these directors who became directors when they were eight? – asks Tyka in a video where he answers questions about himself. – Anyway, and I was about 30. Before that, I was an artist. I was painting.”

Taika Waititi was born into the family of a schoolteacher and an artist. Although his parents divorced when he was five, and he was raised mostly by his mother, Taika borrowed his father’s talent for drawing. By the way, originally Taika used his father’s surname – Waititi – only for his visual arts activities. And only after his first short film, in the early noughties, he adopted it for his other creative projects.

Taika periodically turns to drawing and photography to this day. In this sense, he is as versatile as possible, so it is hardly possible to describe his style in two words. Here he draws a fantasy colorful cover for Exposure Lifestyles magazine. And here he creates the graphic cover for New Zealand musician Aj Pryor’s album Shanks Pony. And here he assembles an art object from empty Nespresso coffee pods. 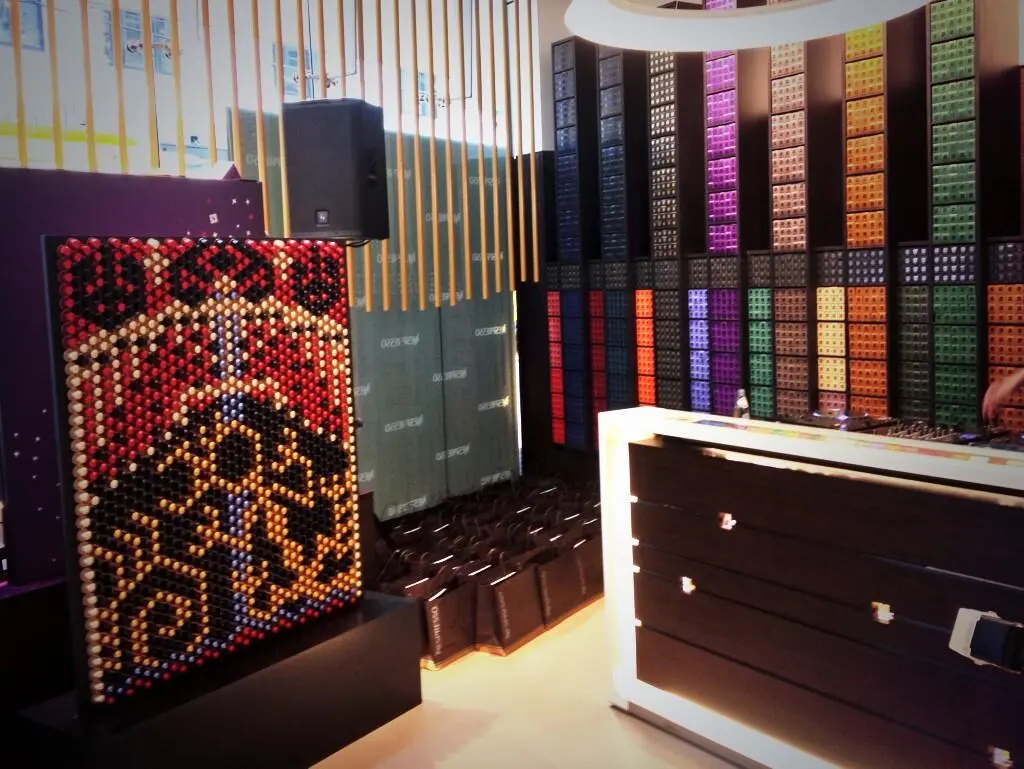 He was at the Oscars right after his first short

Yes, Waititi entered the profession relatively late, but he immediately approached the cherished dream of many filmmakers. Already for his first short film Two Cars, One Night (2003), Waititi was nominated for an Oscar. The critically acclaimed 11-minute film tells the story of two boys and a girl who meet in the parking lot of a rural pub in New Zealand. At first the kids bully each other, and then this rivalry develops into a friendship.

That year, Taika lost to Andrea Arnold and her short film “The Wasp.” In 2019, while winning the Oscar for Best Adapted Screenplay for “Jojo Rabbit,” the director joked that it took him 13 years to recover from his earlier defeat. “What she [Andrea] did to me then was disrespectful,” Waititi pronounced from the stage. – “Even though ‘The Wasp’ was an incredible short film, she shouldn’t have done that. And look at me now, Andrea! I played the long game, dude.” 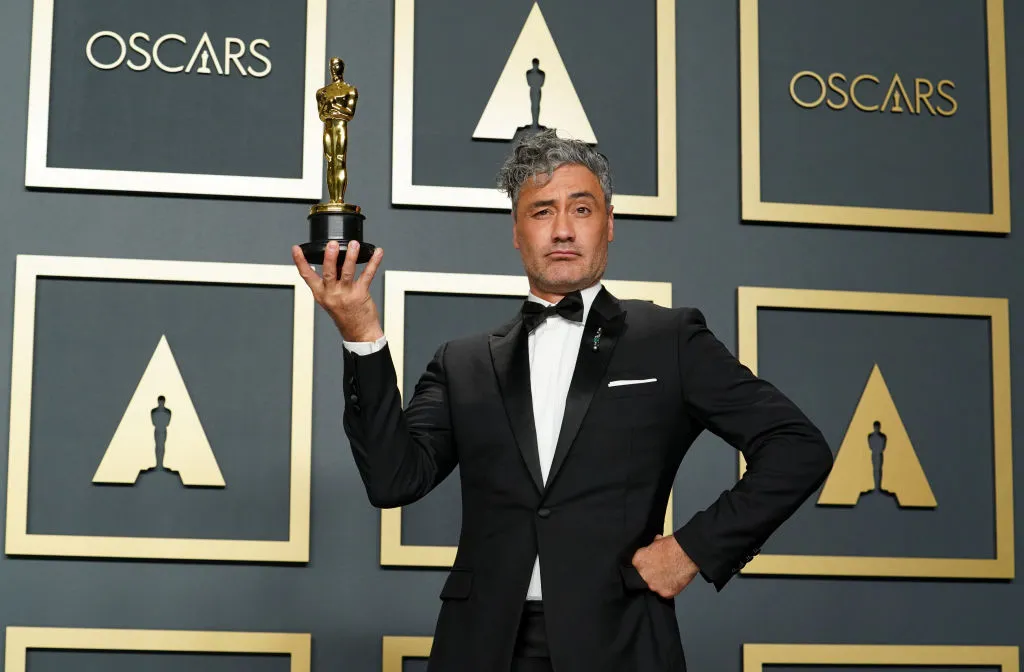 The comic sense of humor for which Taika’s work is known has been honed since his youth. In the mid-1990s, as a student at Victoria University in Wellington (where Waititi studied theater and film), he was a member of the comedy group So You’re a Man. All five of its members (among whom, incidentally, was his co-director on The Real Ghouls, Jemaine Clement) met in the university’s drama club. The guys played guitars, dressed up in “naked” costumes, reincarnated as women, and toured New Zealand and Australia with their shows quite successfully.

In the late 1990s, Taika Waititi and Jemaine Clement formed the comedy duo Humourbeasts. In 1999 the friends won the Billy T Award, an award given in New Zealand to the most outstanding young comedians.

In the noughties, Tyka launched a solo comedy project, The Incredible Tyka Show. He would later say that the show wasn’t that incredible, but it had a cool poster that Waititi drew himself. 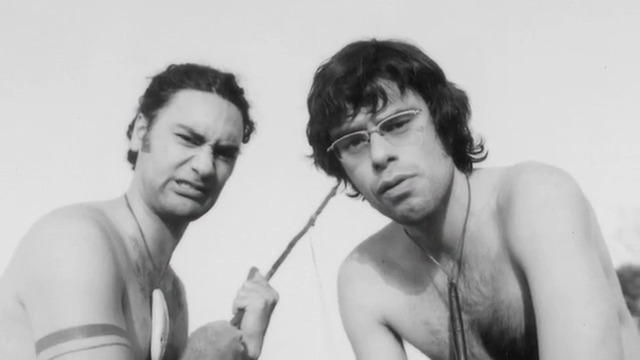 Doesn’t always allow the actors to fully see the script

Like every outstanding director, Taika has his own approach to filmmaking. For example, he encourages his actors to be unpredictable on set and to experiment with their characters. According to Jemaine Clement, his regular collaborator, in order to get genuine emotion out of his actors, Waititi doesn’t always show the actors the whole script. Sometimes they find out their next steps right before the scene is shot. Taika believes that the more natural the actors’ acting and reactions, the funnier they look on screen.

Taika is a big fan of improvisation. In an interview with MTV, he admitted that he often shouts out lines to the actors that are not in the script. According to him, 80% of the film “Thor: Ragnarok” was improvised. What to say about “The Real Ghouls. 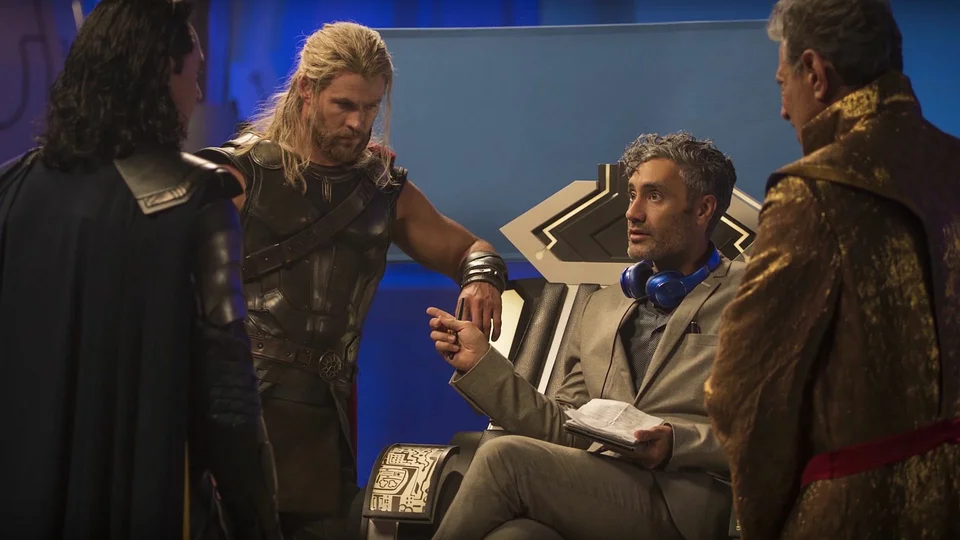 Waititi has a talent for fitting into different cinematic universes. After Marvel, for example, “Star Wars” happened in his filmography. Taika directed the final episode of the television series “Mandalorean,” the action of which unfolds five years after the events of “Return of the Jedi.” On that same series he voiced the character of IG-11, for which he was eventually nominated for an Emmy.

He worked on the animated film Moana.

Disney’s “Moana” cartoon is one of the few Hollywood works to feature Polynesian culture. For this reason, for example, Polynesian actors were also brought in to work on it. Waititi is also Polynesian, so he was involved in the project for a while. He wrote a script with more accurate descriptions of the everyday life of Polynesian families. Unfortunately, in the end the studio did not approve his version. 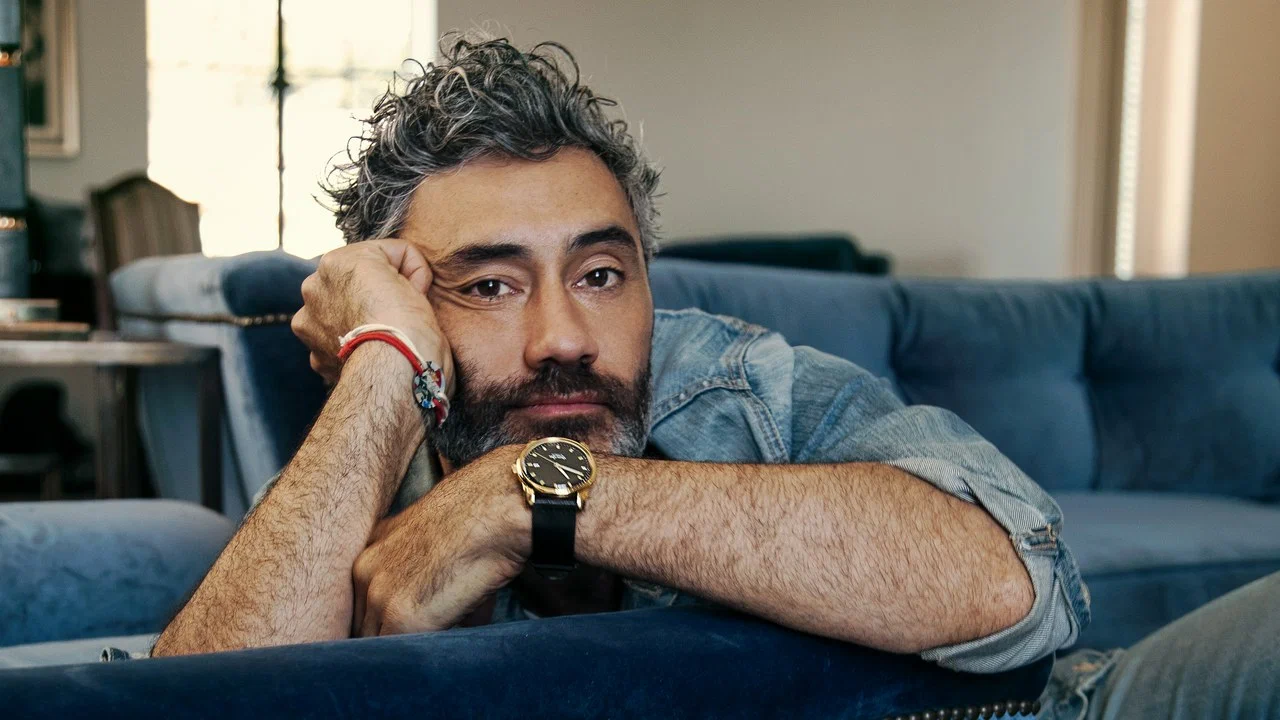 In 2022 British Time magazine recognized Taika Waititi as one of the 100 most influential people in the world. The traditional accompanying essay about the director was written by actor and screenwriter Sacha Baron Cohen. “You can say the film was directed by Taika Waititi, just as you can say the piece was painted by Picasso,” he said. – Taika is the best that the bygone era of those Hollywood types who are wild rock stars on the one hand and first-rate authors on the other has left us.”