So, the 79th season of the festival will take place from August 31 to September 10. This year the jury will be chaired by actress Julianne Moore and Noah Baumbach’s “White Noise” with Adam Driver and Greta Gerwig in the lead roles will open the show. The main competition includes Darren Aronofsky (“The Whale”), Luca Guadagnino (“All in All”; with Timothy Chalamet!), Jafar Panahi (“No Bears”) and Andrew Dominik (“Blondie” with Ana de Armas as Marilyn Monroe).

And now more about the festival itself.

When did it come into being?

The Venice Film Festival is the oldest and one of the most prestigious film festivals in the world. The first Venice review took place in August 1932, organized by Count Giuseppe Volpi di Misurata, Luciano De Feo, General Secretary of the International Institute for Educational Cinema, and sculptor Antonio Maraini. It was organized by order of the Italian dictator Benito Mussolini, which, of course, did not help the festival in the future: when the event began to take openly propagandistic character (for example, in 1938 Leni Riefenstahl’s film “Olympia” received one of the main prizes), another festival was created to protest it – in Cannes. 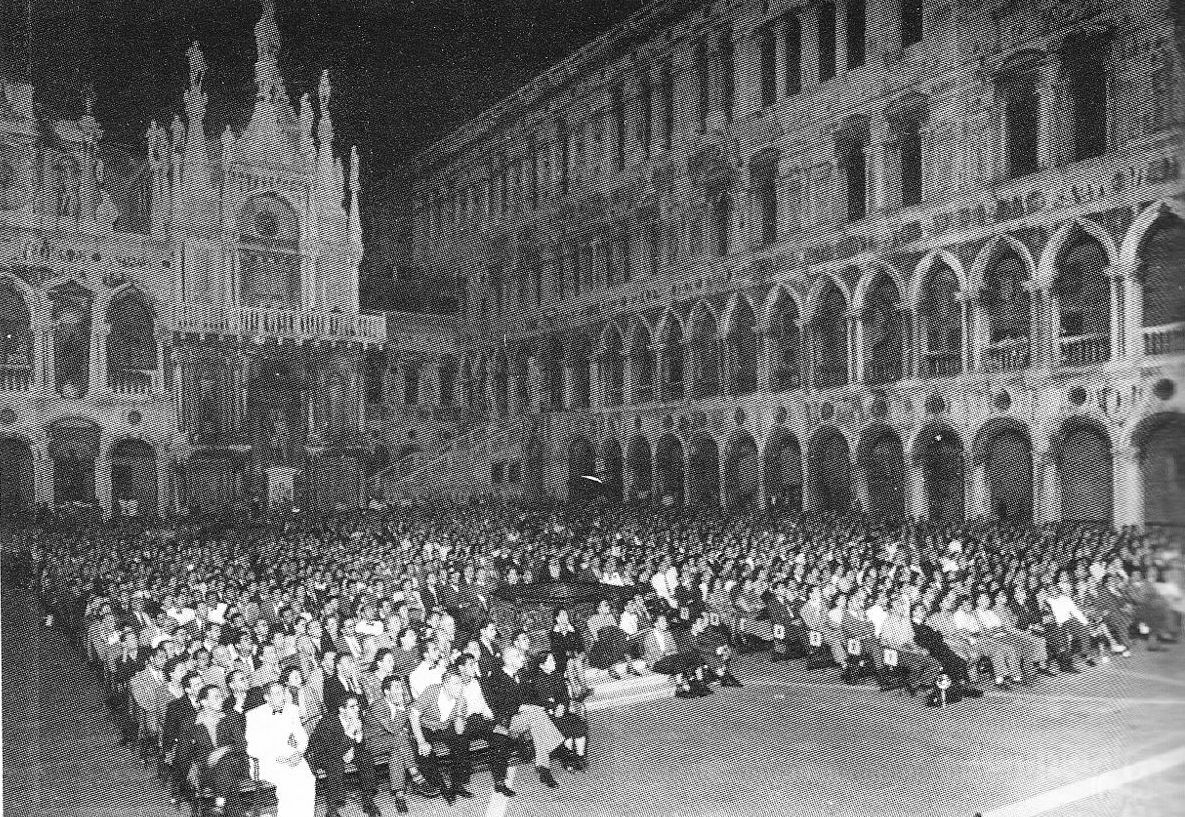 After World War II, however, Venice once again became a mecca for filmmakers. The festival began a new chapter, with the Lido Island as its venue, the Palazzo del Cinema di Venezia, designed by architect Luigi Quagliata and opened for the needs of the show in 1937. In the following years Venice opened to the world Akira Kurosawa and Ingmar Bergman. Legends of Italian cinema Federico Fellini, Luchino Visconti, Michelangelo Antonioni presented their films here. Andrei Tarkovsky came to Venice and was awarded a prize.

In the turbulent 1968 the festival virtually collapsed again under the onslaught of the revolutionary cinematic masses. So Venice spent the 1970s on pause. And in 1979, again triumphantly returned thanks to the director Carlo Lizzani. He undertook to correct the errors in the organization, greatly diversified the program of the festival and thus returned to the international prestige. 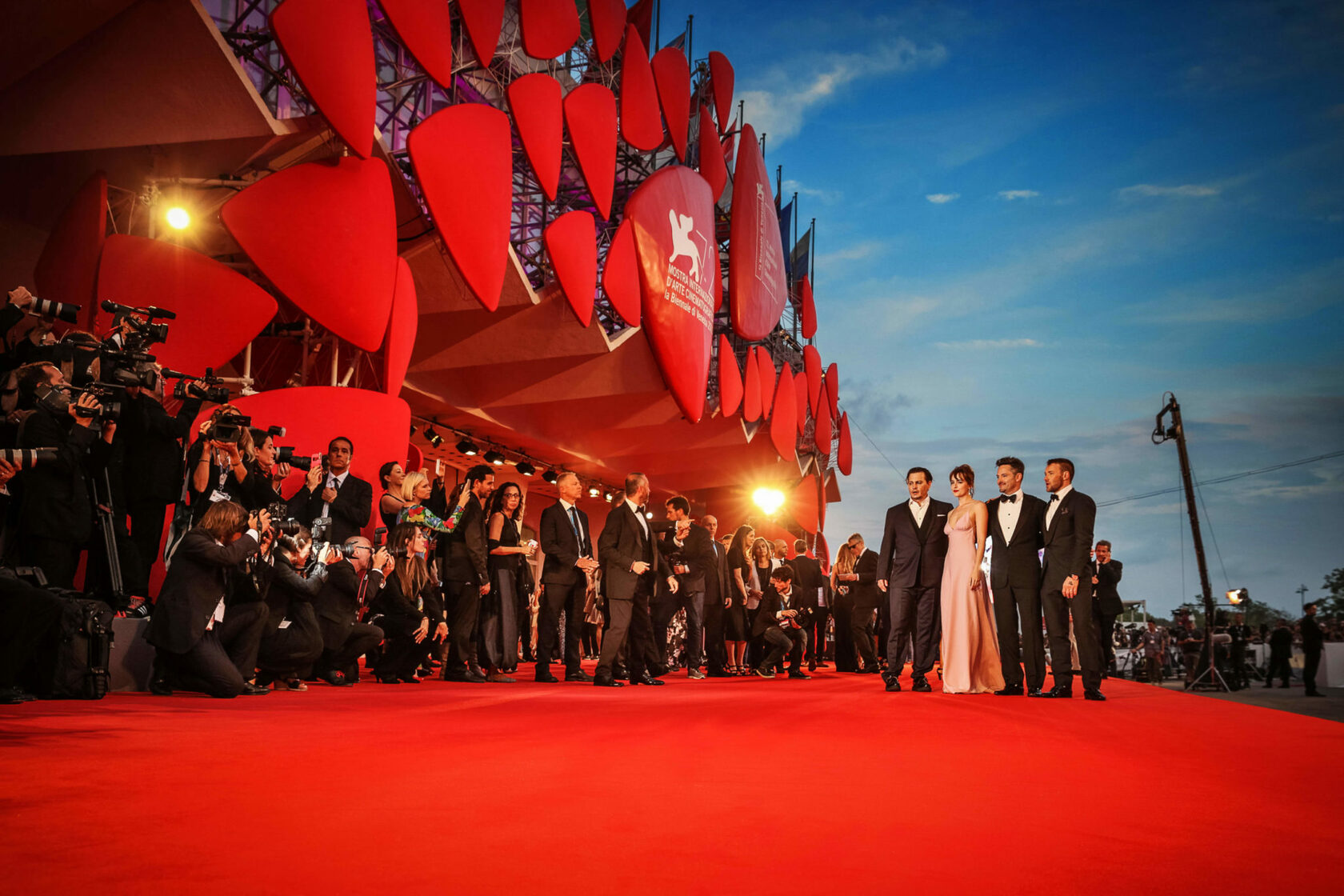 What are they awarding?

Also “Golden Lion” is awarded for lifetime achievement in cinematography. In different years it has been awarded to Charlie Chaplin, Robert De Niro, Steven Spielberg, Woody Allen, Tim Burton and David Lynch. In 2022, the award will go to Catherine Deneuve and Paul Schroeder.

The second important award of the festival is the Silver Lion. It is awarded for best director.

The best actors and actresses are awarded the Volpi Cup. In addition, actors may be awarded the Special Jury Prize, but this is optional.

Within the main competition, there are also the Lion of the Future awards (for the best debut film), the Marcello Mastroianni Award (for the best young actor or actress), and more.

What it consists of

The official program of the Venice Film Festival includes:

The main competition. It includes no more than 20 feature-length films that have never been shown abroad before.

The Out of Competition Program. This includes works by recognized authors who, for various reasons, have not made it into the Main Competition.

Horizons Program. About 20 feature and documentary films, representing “the latest trends in cinematography”.

Biennale College Cinema. A section organized by the Venice Biennale. It is an educational program of advanced training and creation of low-budget feature films for the director and production teams from all over the world.