On the night of March 27-28, the 94th Academy Awards ceremony will take place in Los Angeles. Over the past two years, interest in the Oscars has weakened markedly – and, for example, in 2021 the broadcast of the award was watched by only 10 million people (for comparison, the figure was 23.6 million a year earlier and 29.6 million two years ago). However, we’re betting big on Oscar 2022. We’ve collected 5 reasons why it will be really interesting to watch. 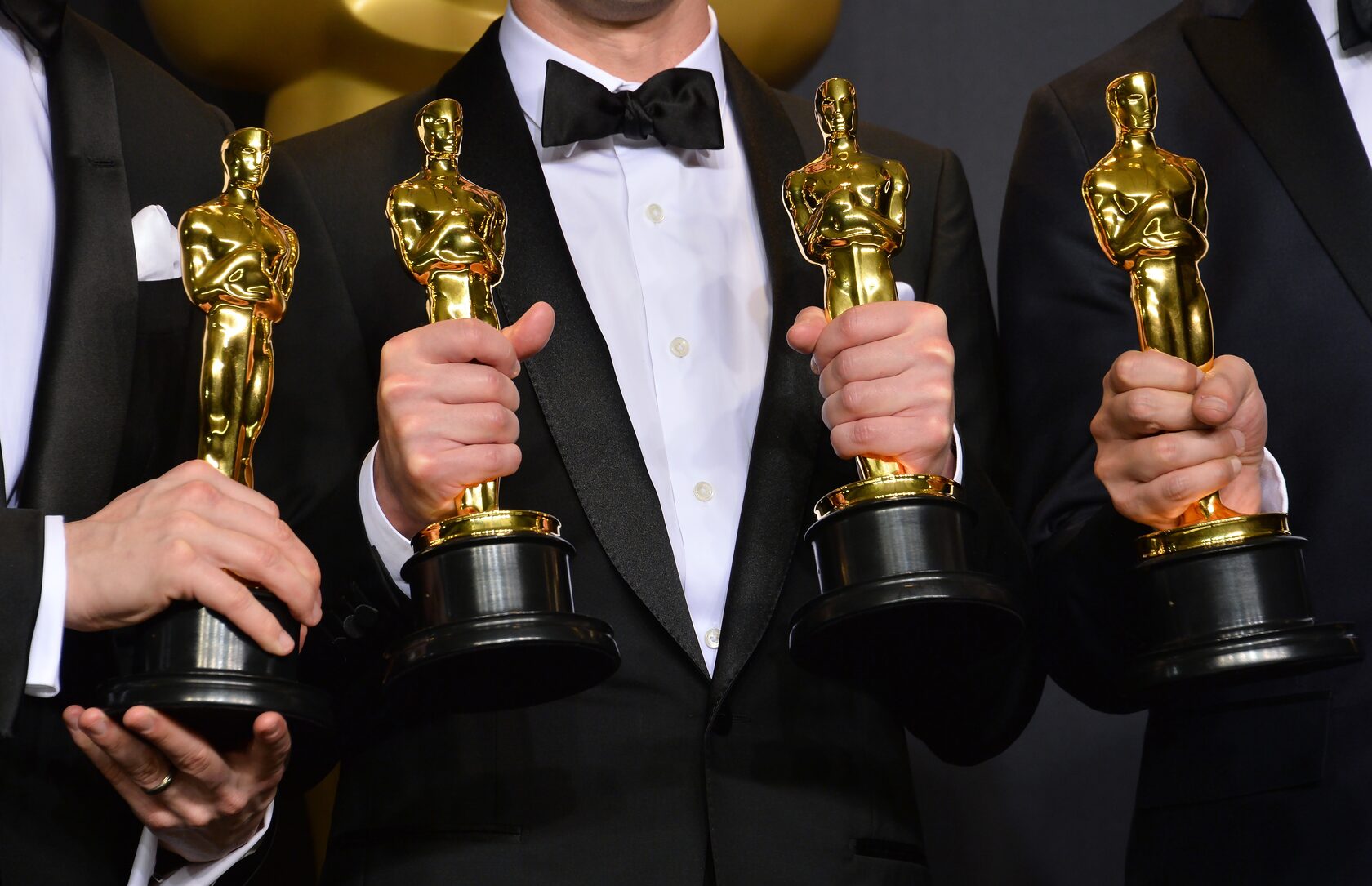 For the awards are really big movie stars – those who are considered to be on the A-list and whose names are known, if not to everyone, then to most. Benedict Cumberbatch, Will Smith and Denzel Washington are nominated in the category “Best Actor,” while Penelope Cruz, Nicole Kidman and Kristen Stewart are competing for the title of Best Actress. And there is no consensus about who will win.

There are a lot of big names among those who will present awards. For example, Lady Gaga, Zooey Kravitz and Ukrainian actress Mila Kunis. Billy Eilish and Beyoncé are also expected to perform live – their compositions No Time To Die and Be Alive (“King Richard”) are nominated for Best Original Soundtrack. 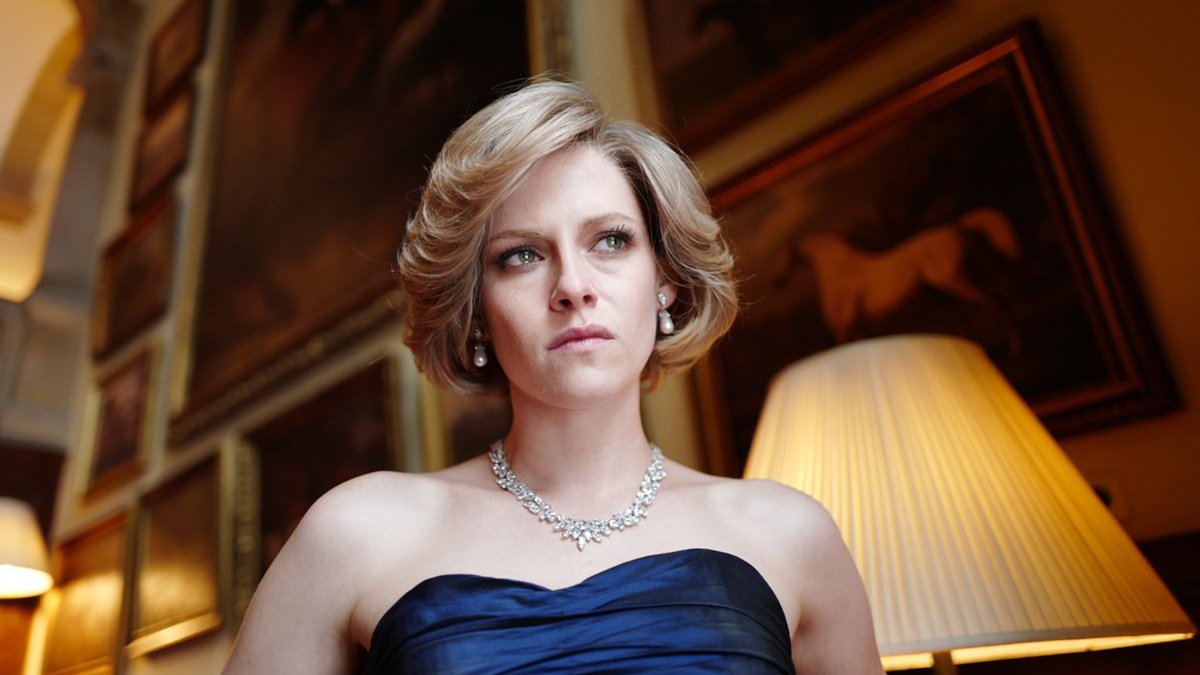 2. For the first time since 2018 there will be presenters

A good host can entertain the audience with jokes, monologues and skits, which means the award has a better chance of going meme and viral, and it will be more interesting and lively for the live audience.

Broadcasting from the stage at Oscar 2022 will be comedians Amy Schumer and Wanda Sykes and actress Regina Hall. Their names are not too well known to the Russian audience, but, as the BBC emphasizes, all three women are highly respected, so there is no doubt in their sense of humor and tact. 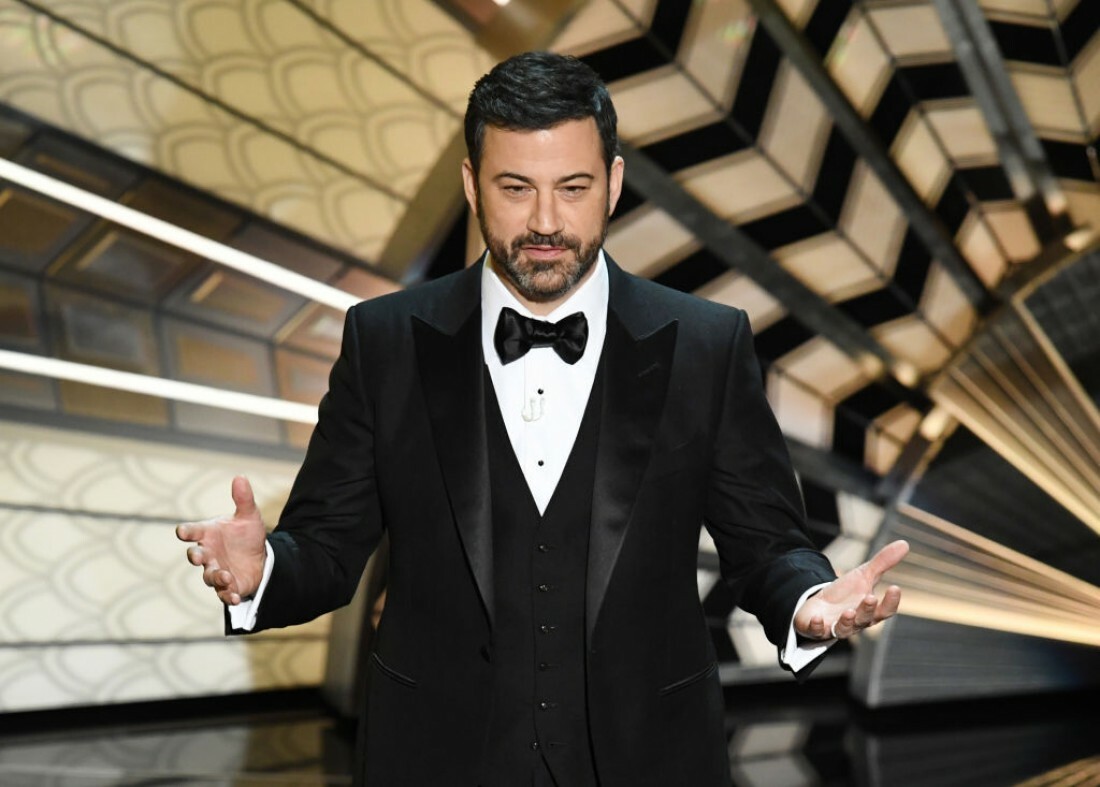 3. an outstanding red carpet is expected.

Like the rest of us, celebrities have missed offline events during the pandemic. So the opportunity to dress up for the Oscars red carpet is one they certainly won’t miss (considering the film academy gave it up altogether last year). We’re sure the efforts of Lady Gaga, Beyoncé, Zoe Kravitz and others will make up for that. 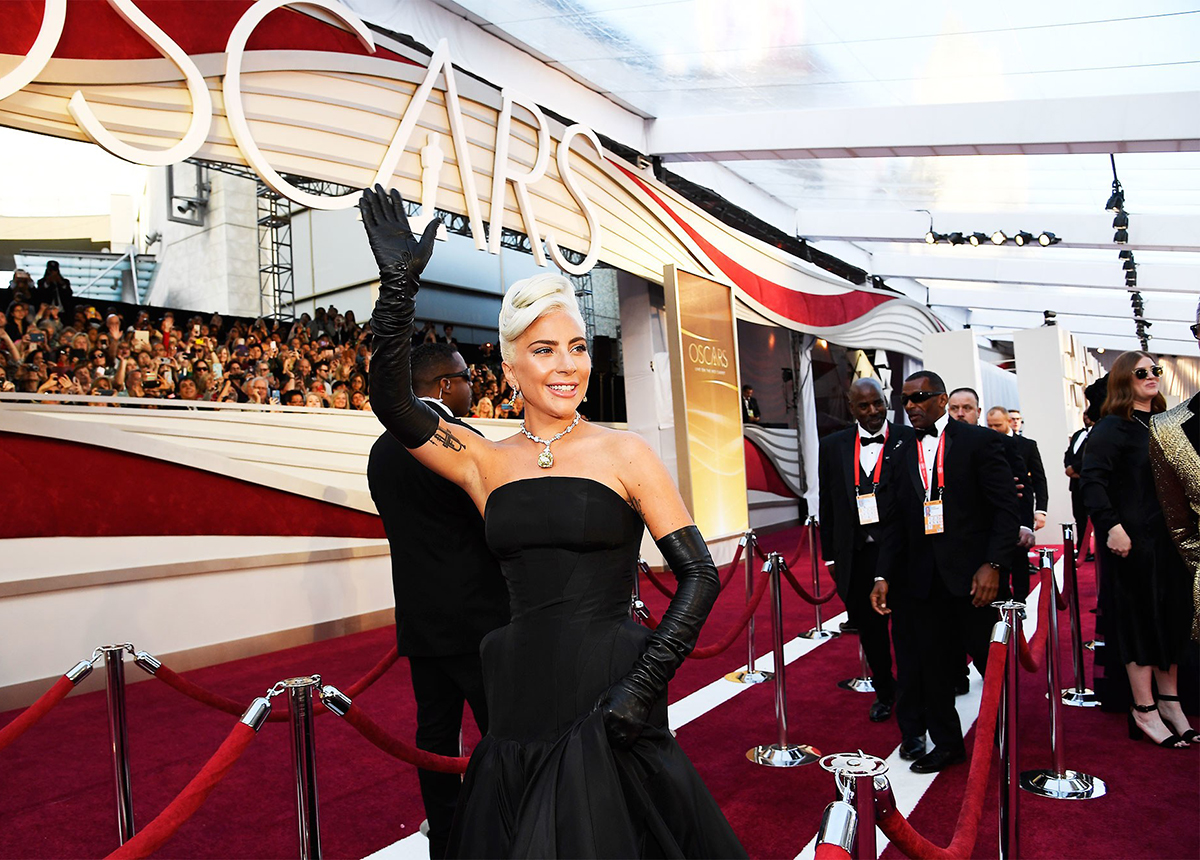 Perhaps the most interesting innovation this year was the “Fan Favorite” nomination – for the first time in the long history of the award to choose who gets the golden statuette, could ordinary viewers. Thanks to social media voting, the Oscars will feature the most commercially successful films of 2021 – including “Spider-Man: No Way Home” and “No Time to Die” – which did not receive nominations in the main categories. 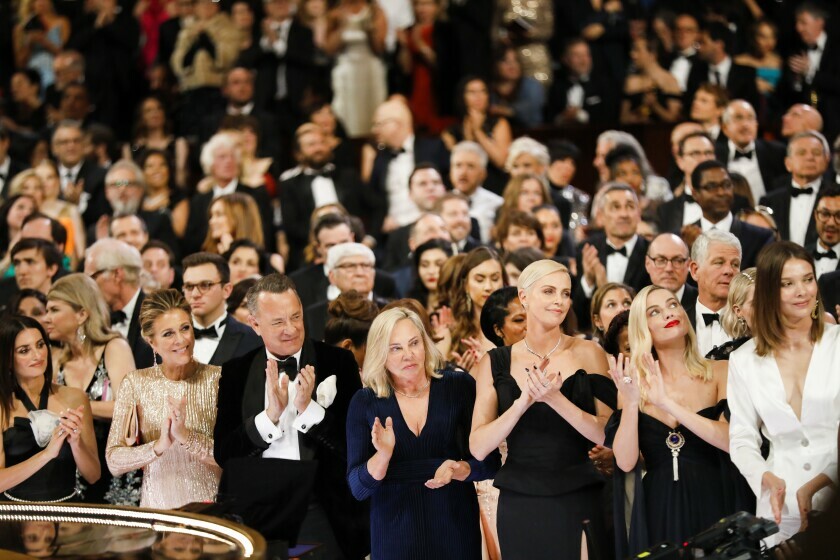 5. A possible triumph for women filmmakers

2021 was a breakthrough year for women filmmakers. They won prizes at major international festivals, sometimes for the first time ever (as in the case of Cannes, where Julie Ducorno’s Titan won the Palme d’Or). “Oscar 2022 will also be remembered in this sense: for the first time in its 93 years of existence, the award celebrated a woman in the Best Cinematography category. We’re talking about Erie Wegner, who shot “The Power of the Dog.” By the way, if that film’s director, Jane Campion, gets the award, it will be the first time that a woman will win the Oscar for directing two years in a row.