On March 31, Joel Moore’s thriller “Hide and Seek,” a remake of the 2013 Korean hit of the same name, was released.

Together with Pro:look, we’re calling five reasons why you should go see “Hide and Seek” at the cinema!

Hide and Seek tells the story of successful businessman and model family man Noah, who goes in search of his missing brother to the dark and undiscovered corners of New York.

On his way Noah will meet dangerous squatters willing to do anything to get out of the slums and occupy one of the many apartments in the expensive neighborhoods. To confront them, Noah will have to unravel a system made up of strange signs: circles, triangles and numbers.

In genre form, “Hide and Seek” raises the pressing problem of social stratification and its consequences. The same theme is revealed in his films by Korean director Pong Joon-ho.

That is why the creators and producers of “Parasites” and “Through the Snow” took over the production of Joel Moore’s picture. 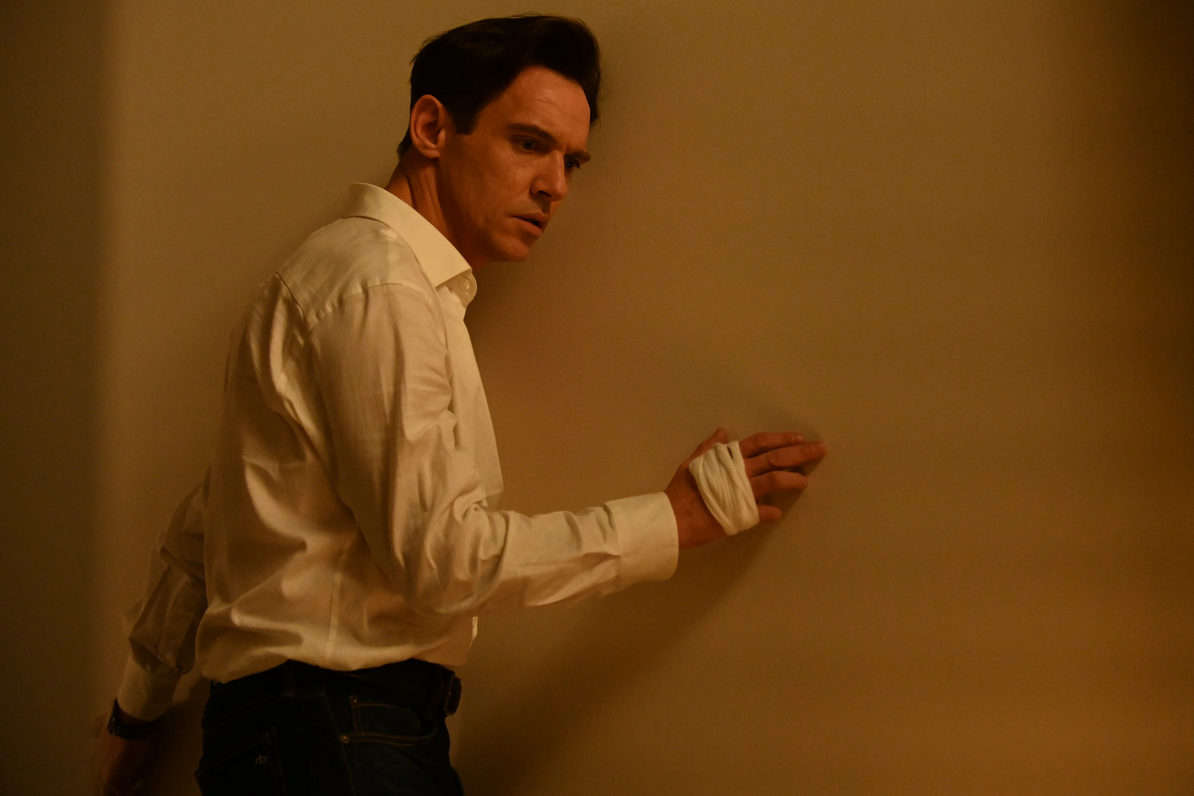 “Hide and Seek” is a remake of the Korean thriller, which became a local hit back in 2013. The film’s protagonist, a well-to-do café owner suffering from a fear of vermin, leaves his well-to-do apartment and embarks on a journey through the slum world in search of his brother.

Six years before Parasites, director Heo Jung tried to make sense of the hierarchy of life in Korea through architectural contrasts and parallels with animals and parasites, predators and victims.

Something to compare it to

This is not the first time Hollywood has turned to remakes of Asian films. In 2013, American audiences saw a remake of Park Chang Wook’s iconic South Korean film Oldboy. In 2014, the film “13 Sins” was released, a remake of the Thai film “13”. And these are just the most striking examples.

For many viewers, such remakes become one way to get to the originals and get to know them through familiar settings – Europeanized or Americanized spaces.

The same logic is followed by “Hide and Seek,” moving the action from chamber spaces to a huge metropolis. How much this affects the story and the narrative is up to the viewer.

The protagonist will have to descend into the dark and unexplored corners of New York City, where he will have to face not only the backside of the city, but also his own consciousness.

Unlike the original, Joel Moore’s “Hide and Seek” is set at a more dynamic pace, allowing those who are not yet ready to experience South Korean cinema to appreciate the story (which we actively encourage you to do!).