To be honest, we could have stopped at this point already – so telling is the film’s fat cast. Two major stars of Hispanic cinema – Oscar-winning Penelope Cruz and Palme d’Or winner Antonio Banderas, even in the same shot – is already a good reason to run to the premiere. Previously, the duo of actors could only be seen in two films by Pedro Almodóvar. But in one case (I’m Very Excited), it was a short episode, and in the other (the drama Pain and Glory), their characters existed in different time strata and did not intersect in the frame.

Not inferior to them and the third performer of the main role – Oscar Martinez. The Spanish actor and theater director has already worked with the duo of directors Mariano Cohn and Gaston Dupras. Their joint work “Honorary Citizen” won the Volpi Cup for Best Actor at the 73rd Venice Film Festival. 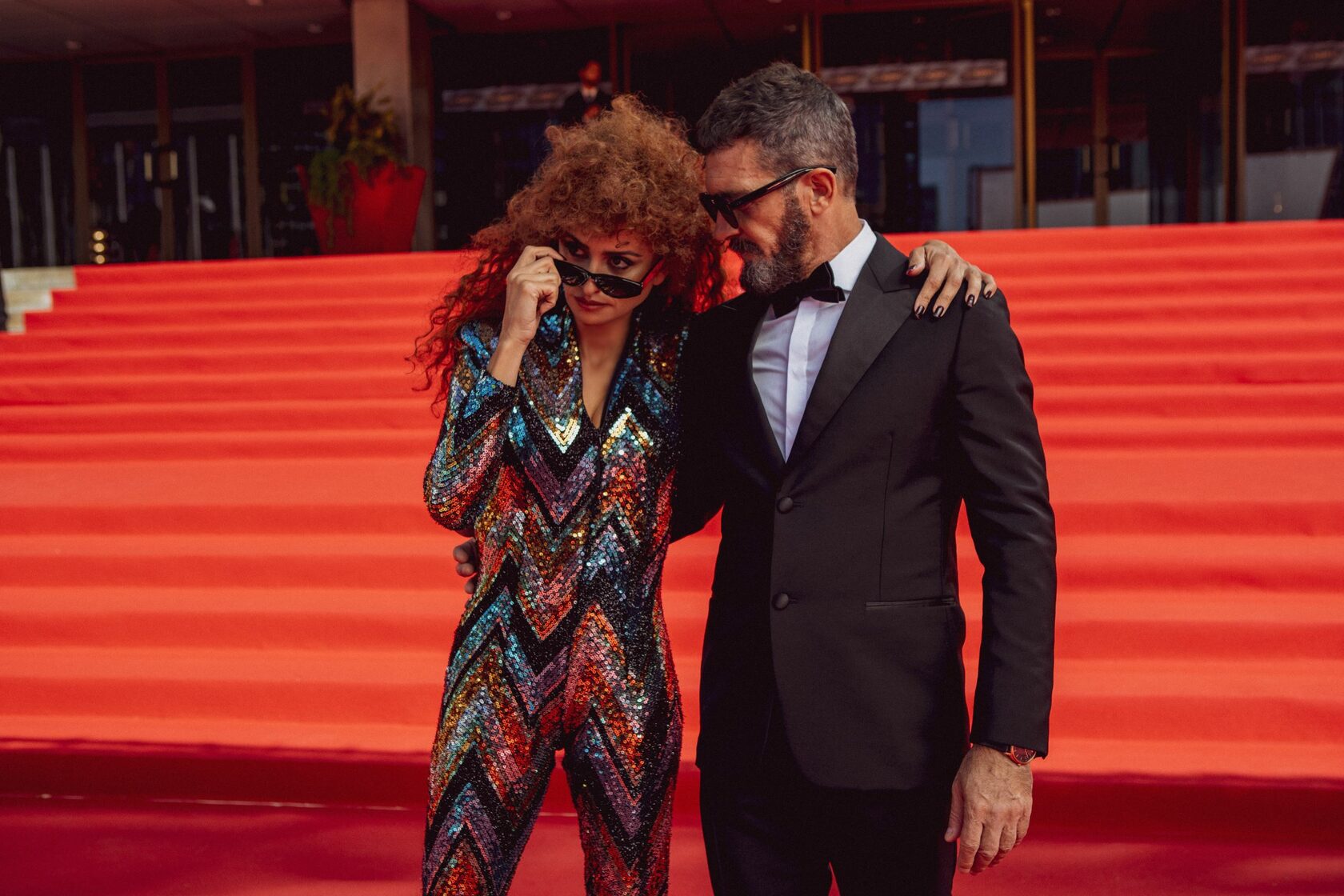 A chance to see the inside of a movie

…And the behind-the-scenes of show business in general. Star actors will play the same stars – but will be willful, difficult, often irreconcilable and at the same time forced to play for the same team. Cruz will play the role of an eccentric director, Banderas as a smashing movie star, and Martinez as an arrogant theater performer. Meet on a movie set, all these characters will have to at the will of a billionaire who has decided to immortalize himself in his old age and do something big and important – for example, to create a movie. What will come of it? “Two hours of brilliant wit,” fellow writers at The Hollywood Reporter suggest. 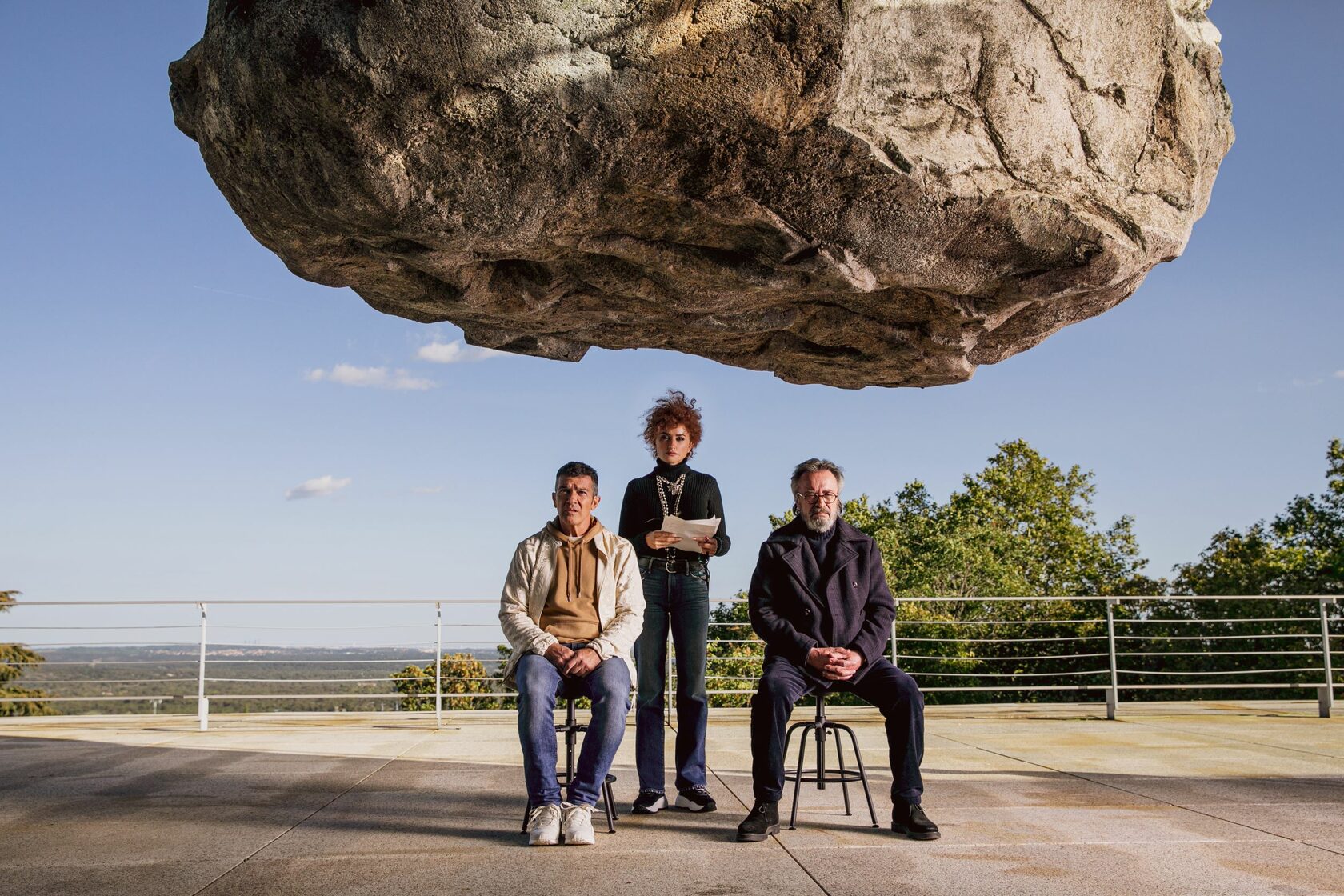 The duo of Argentine directors Mariano Cohn and Gaston Dupras have been together for over 20 years. During this time, we have been repeatedly convinced not only of its cinematic power (the tandem has received Sundance, Venice and Argentinean Academy Awards), but also of its exquisite (albeit sometimes black) sense of humor. The filmmakers masterfully combine the tragic with the comic and the sublime with the sublime. And so Kohn and Dupras’ new film is not just a comic sequence, not even a scathing parody of their industry, but also a beautiful love confession to all those who make great movies. 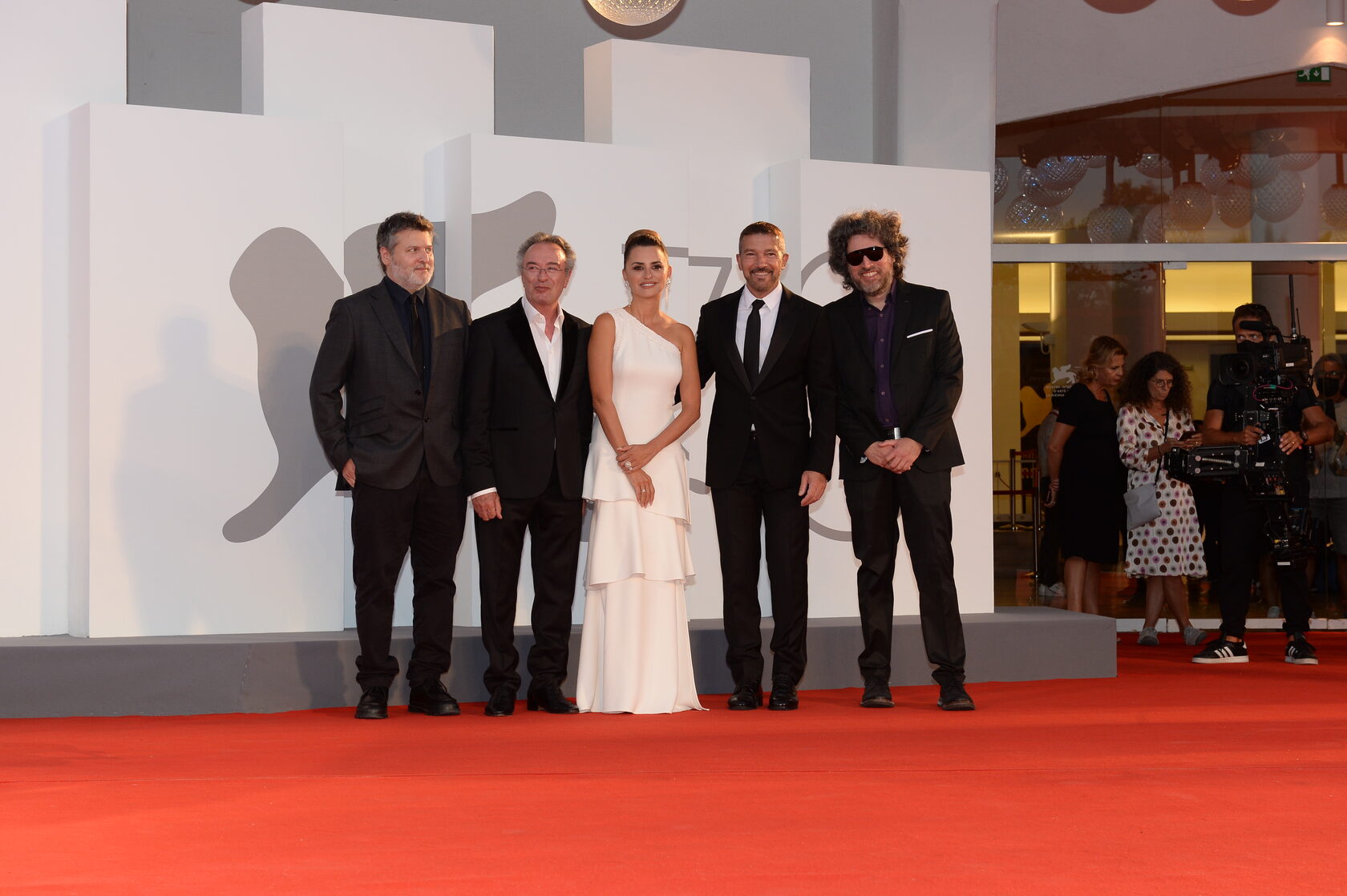 The film received a standing ovation in Venice

The world debut of the film took place in the main competition of one of the main film festivals of the planet – Venice. Though it didn’t get a Golden or a Blue Lion, it got a standing ovation and high reviews. The movie got compliments both for its humor (“If you want to know which film was the funniest at this year’s Venice Film Festival, this is it,” wrote The Playlist) and for its style and sizzling accuracy.

…And it incorporates the best of everyone’s favorite films.

Despite all its originality, Mariano Cohn and Gaston Duprat’s new work can be compared to other outstanding pictures. For example, the vivid colors and stylish sets in The Leading Role remind viewers of Pedro Almodóvar’s best films, and the elegantly written dialogues remind viewers of Woody Allen’s odious characters. And the level of self-irony with which the actors play their roles can be compared to Quentin Tarantino’s “Once Upon a Time in Hollywood,” another film that reveals the circumstances under which the magic of cinema is actually born.