One of Hollywood’s most in-demand screenwriters, Charlie Kaufman, recently wrote a novel about a hapless film critic. In one excerpt, the book’s hero explains to a fellow director how and why he will watch his film in seven different ways. Based on this reasoning, we’ve compiled a brief instructional guide – save it so you don’t lose it!

P.S.: Kaufman is the Oscar-winning screenwriter of “Eternal Sunshine of the Spotless Mind,” “Adaptation” and “Being John Malkovich.” His directing credits include “New York, New York,” “Anomalisa” and “Thinking How to End Things,” which recently came out on Netflix. The first time you should watch a movie with your right hemisphere, relying not on logic, but on intuition. Swap the glasses of the film critic for the optics of the ordinary viewer, the dilettante. Don’t look into the history of cinema, don’t look for directorial references. No intellectuality or subjectivity! Your goal at this point is to get a feel for the film (here you can also sob or laugh it out).

The key word in the second viewing of the film is “why.” Dive into your own subconscious, feel a personal connection to the film, ask yourself: “What exactly is this movie about me?”

This is probably the most important re-examination. It is possible that you will feel a deep kinship with some, if not all, of the characters in the film. 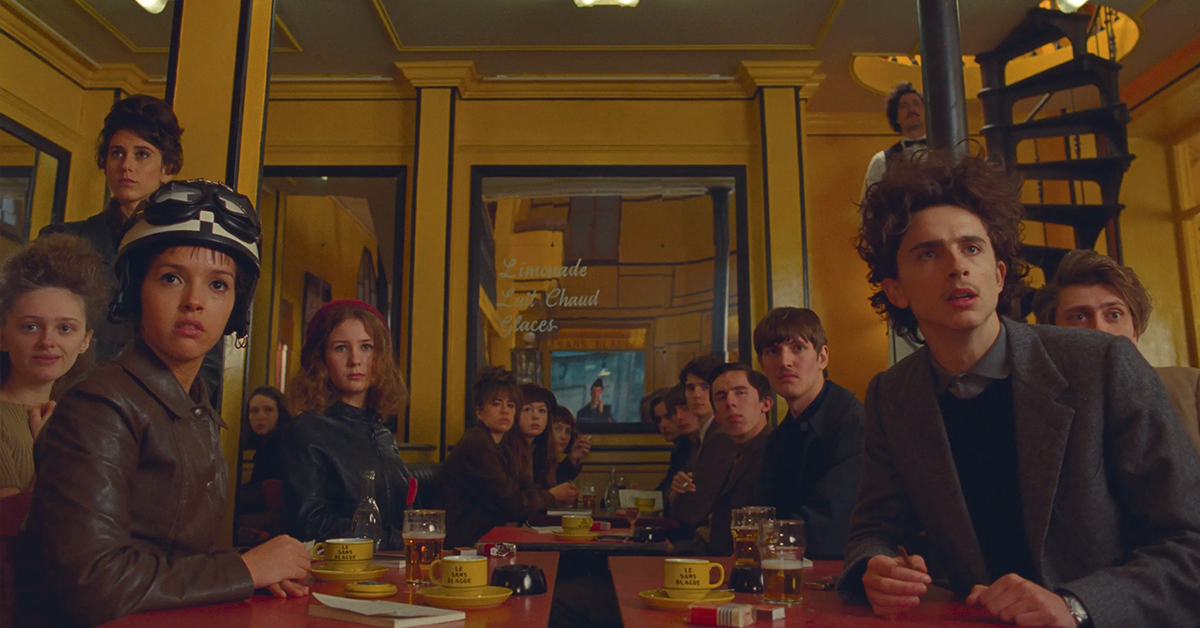 As you watch the movie for the third time, keep the “how?” question in mind. Yes, now you can put your extensive film knowledge to work and count the references to other films. What does this “panning” mean? What is the significance of this “pouncing”? Why is there a “24mm lens” here? Examine all the montage combinations, mise-en-scenes, cast placement and dance numbers to see how these techniques made you cry or laugh at viewing #1.

It’s time to review the movie… From the end to the beginning. The goal of this stage is to perceive the film as a storyless, innovative experiment in a foreign language. Such viewing turns the film into a sequence of meaningless images, into a purely aesthetic object. Yes, yes, this is how our universe sees the film, which does not ask questions, does not seek meanings – but simply exists. 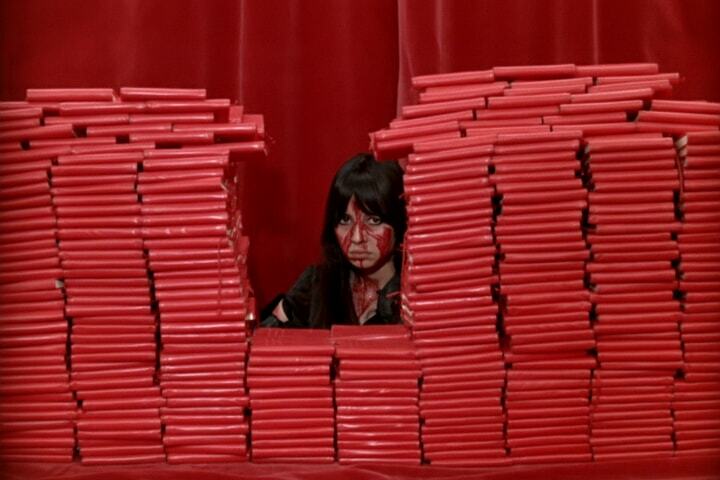 Turn the screen upside down to see how the director makes sense of the gravity in the frame. Let’s say in some scene the hero is talking to his wife while sitting on the toilet. In gravity mode, we read that this long-married couple has no room for mystery. And in anti-gravity mode, a new meaning emerges as the hero bravely battles the fecal matter about to spill out onto his life.

For the seventh time, by no means watch the film.

Note: The author of this manual worked as an amateur critic for Harvard University’s student newspaper, then for magazines of all kinds, plus a two-month trial period as a film critic for the Hammacher Schlemmer store catalog, and has also lectured at the School of Zookeepers.