Maybe you’ve heard something about the French New Wave and you’ve even seen 1-2 films by Jean-Luc Godard or François Truffaut. But to say left and right that you are influenced by the French New Wave is like saying, “I like to eat cookies. Everybody likes cookies! But, for example, not many people have heard of the lesser-known Greek “strange wave.

Finding new sources of inspiration will help our material.

In short: It’s a film for those who love documentaries and can’t stand theatrical pomp.

To elaborate: Neorealism is a movement in Italian cinema that emerged in the 1940s as a reaction to World War II and the dictatorship of fascism. Neo-realist films purported to represent real life as accurately as possible in contrast to the propaganda tradition: directors abandoned the pavilion shooting and went out into the streets, imitated the documentary style (for example, using natural light), and employed non-professional actors. In terms of subjects, neo-realist films are also real post-war life: the story centers on the economic and moral hardships of ordinary people. In short: A movie for those who haven’t heard anything about the “new wave”.

More in detail: The French “new wave” is a current that influenced the entire cinematography of the second half of the 20th century. At the end of 50-ies in the French cinema came the young people who movies are not specially trained anywhere, but were a professional audience – that is a film critic. And these young people have completely changed the face of the French film industry: in the forefront of their work is not a producer, and the director-author – almost a poet, a man who is fully responsible for his film. The author is free to do whatever he wants, for example, to break the rules of editing or the laws of genres. His unique style is the result of such radical decisions. 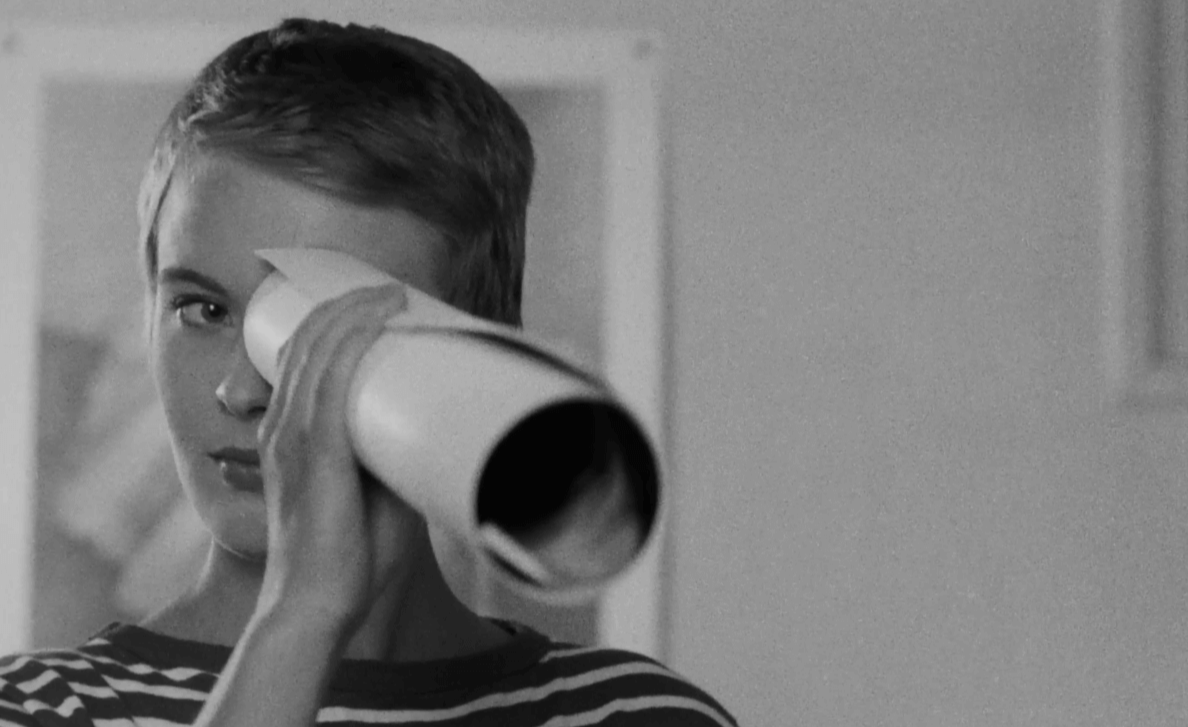 In short: A movie that looks like it was found in a dumpster from a diner.

In more detail: The New German Cinema is a trend in West German cinema of the late 60s and 70s, which was a reaction to the tearful melodramas and pseudo-patriotic films spinning in the cinemas of post-war Germany. A manifesto that proclaimed the death of “Daddy’s Cinema”, signed by 26 young German filmmakers, was the beginning of a new cinema. In their work, these filmmakers rejected the old value system of their fathers, who were to blame for Nazism. These young filmmakers attempted to critically analyze their contemporary reality, for example, by moving the action to the working class suburbs and making films about the most disadvantaged part of West German society, thus bringing cinema closer to real life. The resemblance to unvarnished reality was so powerful that critics started to call these films “dirty little films. 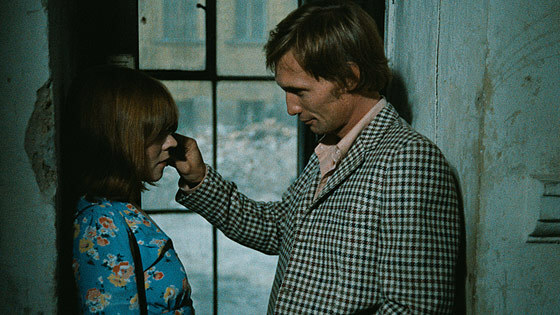 In short: A movie for those who mistakenly believe that Hollywood movies can’t shock.

To elaborate: New Hollywood is the films of young American directors released in the late ’60s and early ’70s. During this interval, the production capacity of the major Hollywood studios, which were in a crisis of ideas, went to yesterday’s directorial students brought up on free European cinema. Hence, a new trend emerged in Hollywood films, in addition to formal experimentation, which critics have called “freedom shock. For directors of New Hollywood there were no taboo topics and taboos, and their violence is shown unvarnished. In short: Cinema for those who believe that true art is born of limitations.

In more detail: Dogma-95 is a trend started by the Danish director Lars von Trier’s manifesto, written in 1995. Trier came up with a vow of chastity – 10 rules by which a movie should be made. The film, according to these rules, should be shot on location, without special effects and imaginary actions in the frame (like murders and shootings), as well as without soundtracks, genre rules and the director’s name in the credits. The current only lasted a couple of years: in the end, Trier himself broke his own rules. 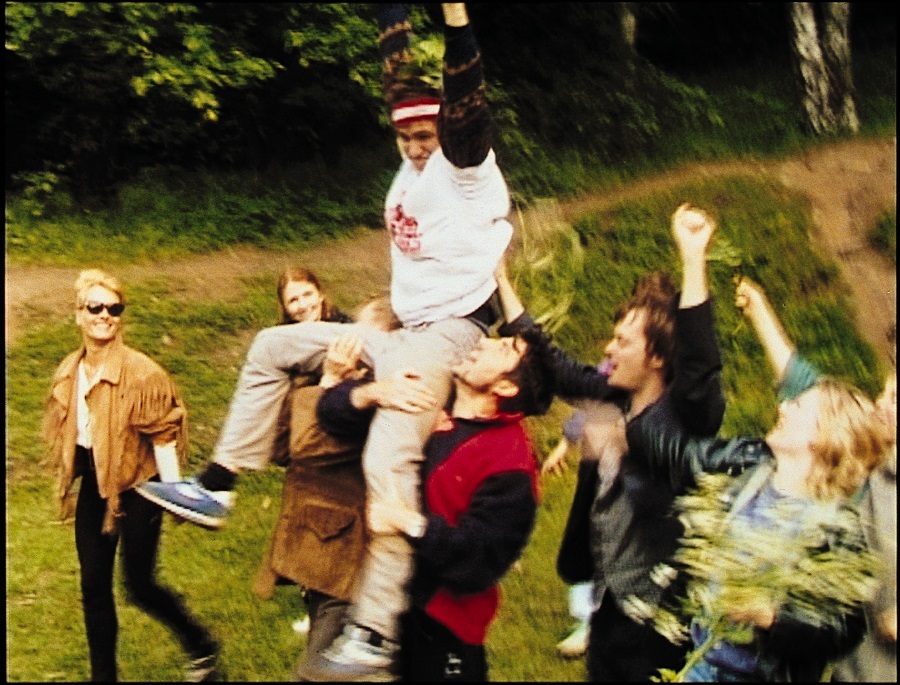 In short: A movie that won’t appeal to those who see France in the colors of Provence and love Amelie.

More in detail: The New French Extreme are films from the late nineties and early noughties that proved to be an unsettling reaction to the change of the millennium. The foreboding of change and, at the same time, the panicked fear of the future turned into a rejection of accepted moral norms and an outbreak of unprecedented extremism all over world cinema (such as David Fincher’s Fight Club), but mostly in French cinematography. The films of “French Extreme” are characterized by sharp imagery, aggressive physicality and shocking violence. 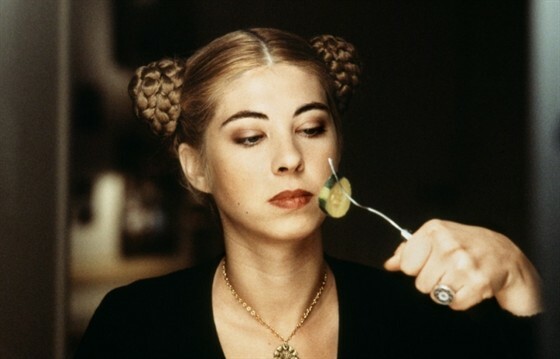 In short: A movie for those who don’t value their friendship with logic and despise cause and effect.

More Info: The Greek “Freaky Wave” is a movement in contemporary Greek cinema that emerged in 2008, against the backdrop of years of financial crisis in the country. Strange Wave films share three conditions that stem directly from the unstable economic and socio-political situation in Greece: small budgets, minimalism and, most importantly, absurdism. It is the absurdist dialogues, illogical situations and strange filmmaking techniques (for example, the unusual “fichai” in the costume melodrama “Favourite”) that reflect the current experiences of Greeks related to the chaos in the country. 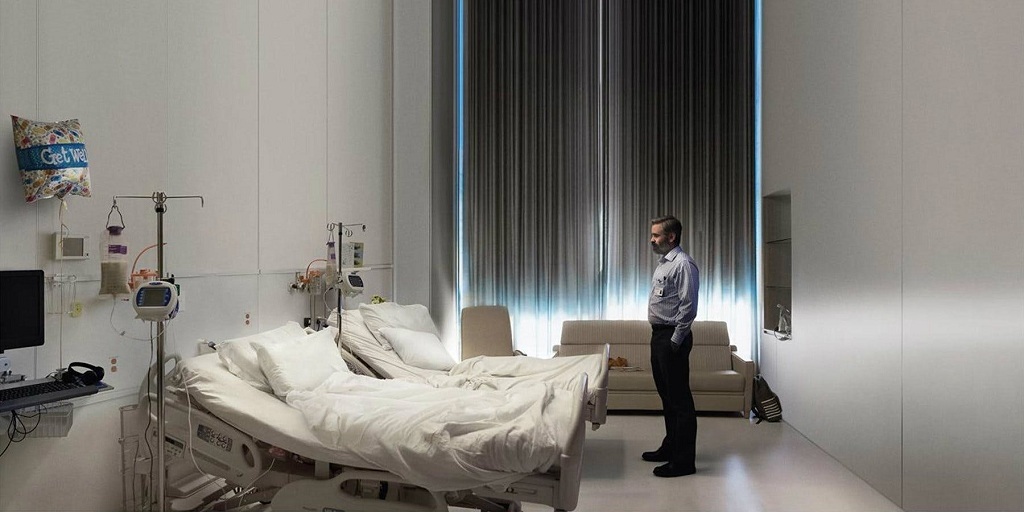